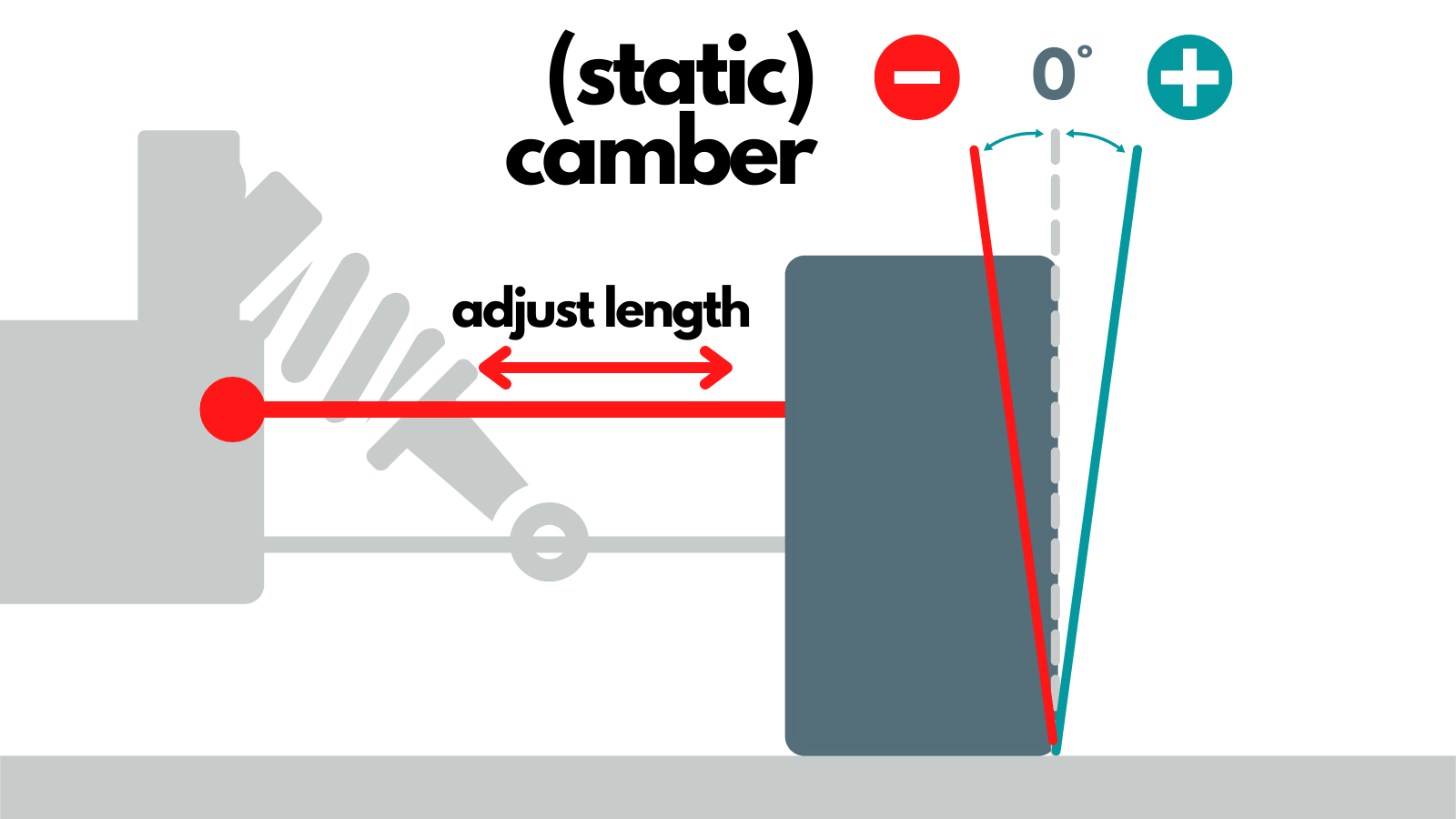 Camber links may seem simple, but they offer a wide range of settings on most cars, particularly off-road cars, so it's important to understand whether you should be adjusting the rod length, ball stud locations, or ball stud spacers.

Camber, or “static camber” is measured when the car is at its natural ride height, and it refers to the angle of the car’s wheels from vertical when viewed from the front or back of the car.  If the wheels lean inward, they have negative camber, and outward lean is positive camber.

Most cars have negative camber to help increase/maintain the tire’s contact area as the suspension is compressed and/or the chassis rolls.  Camber is generally never set to positive in the front.

Learn more about setting up: 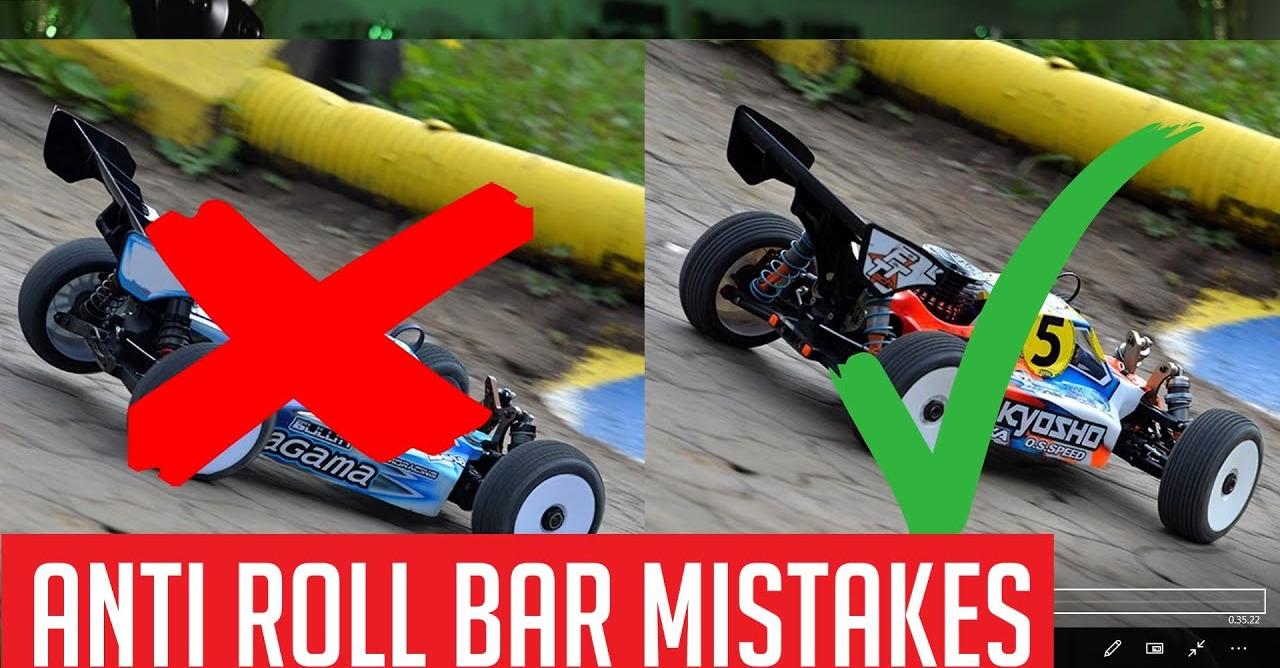 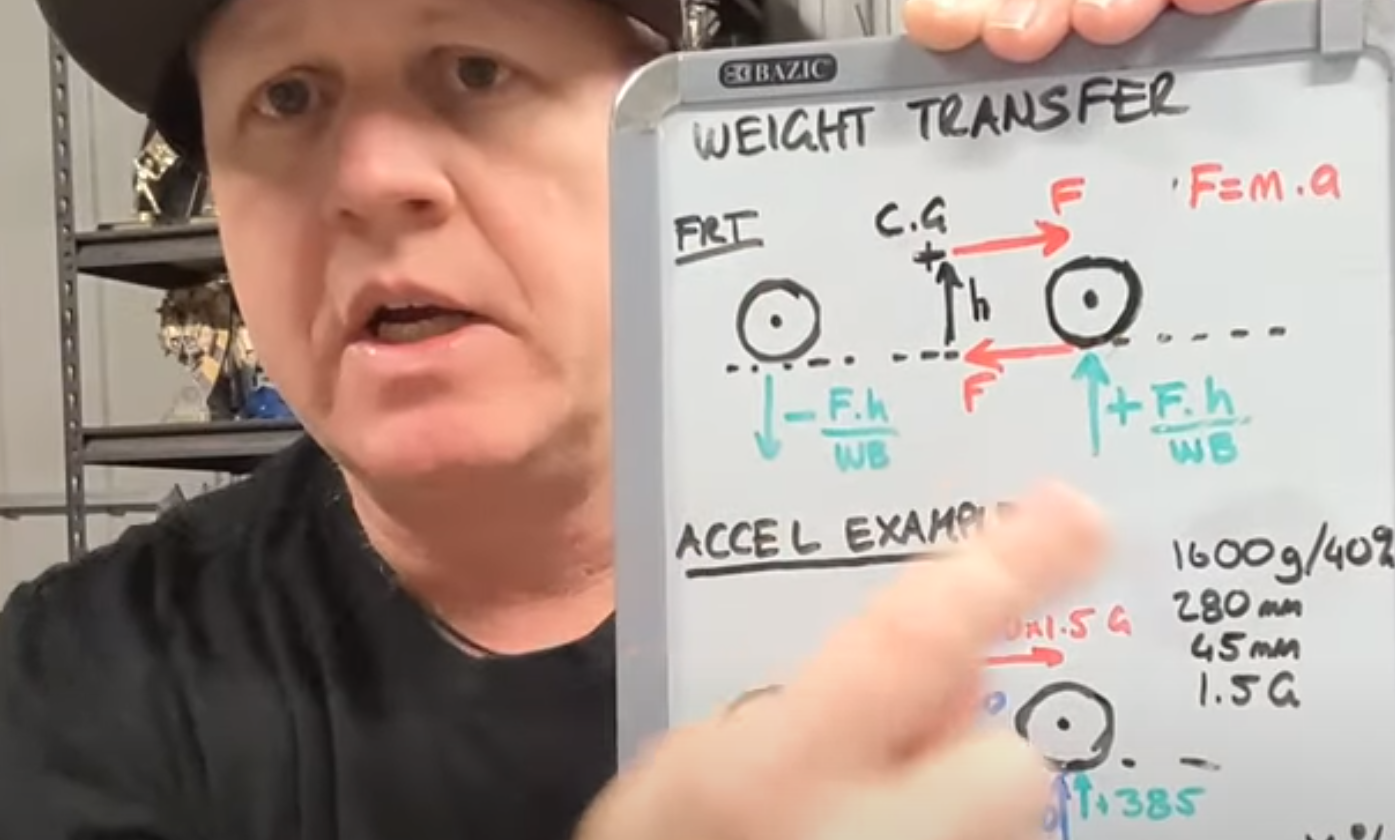 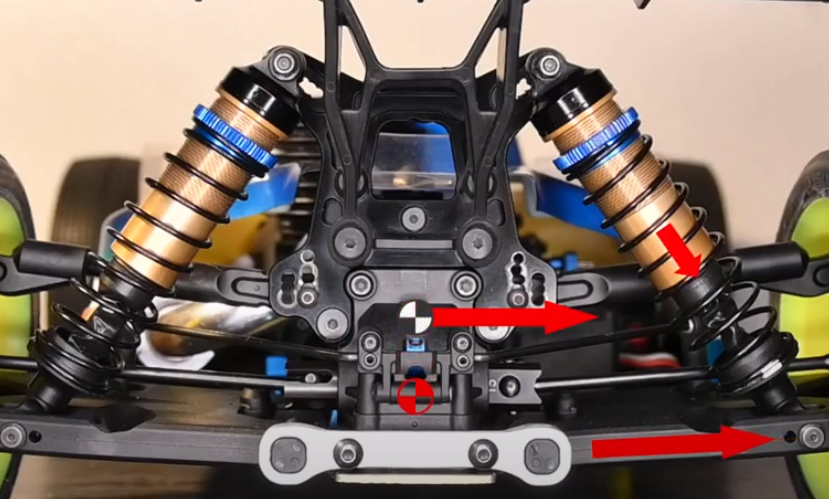 RC Roll Center, From the Ground Up, with Max Mört 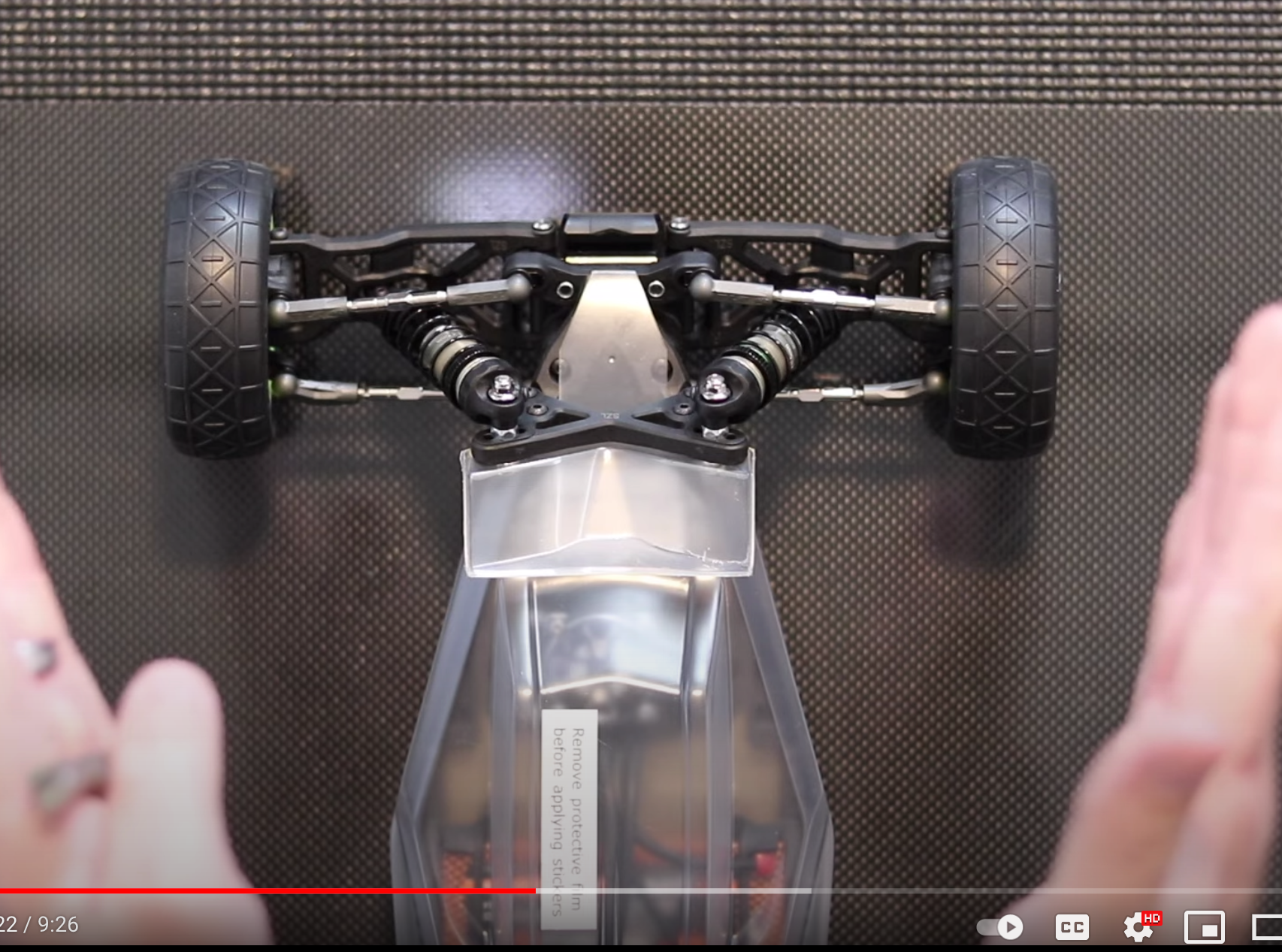 How to Set RC Camber and Toe, with TLR's Frank Root 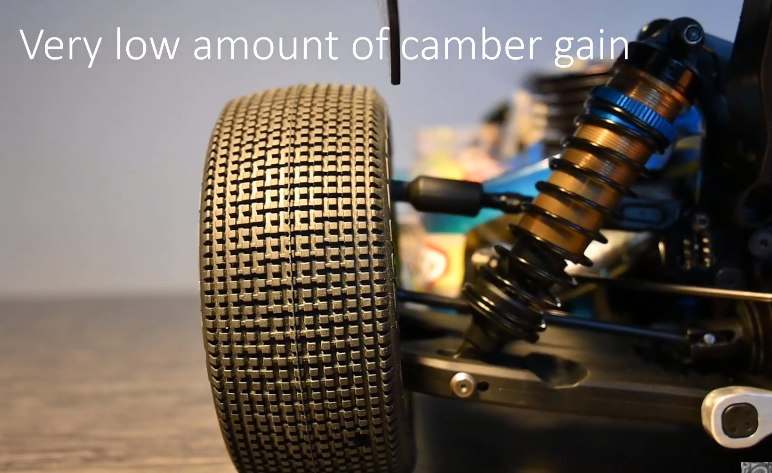 How to Set Camber and Toe on an RC Car

Set up your car with your phone

The So Dialed RC Setup App lets you find, share, and track setups, get setup tips, and log your races, all on your phone. No more messy setup sheets!
Learn more